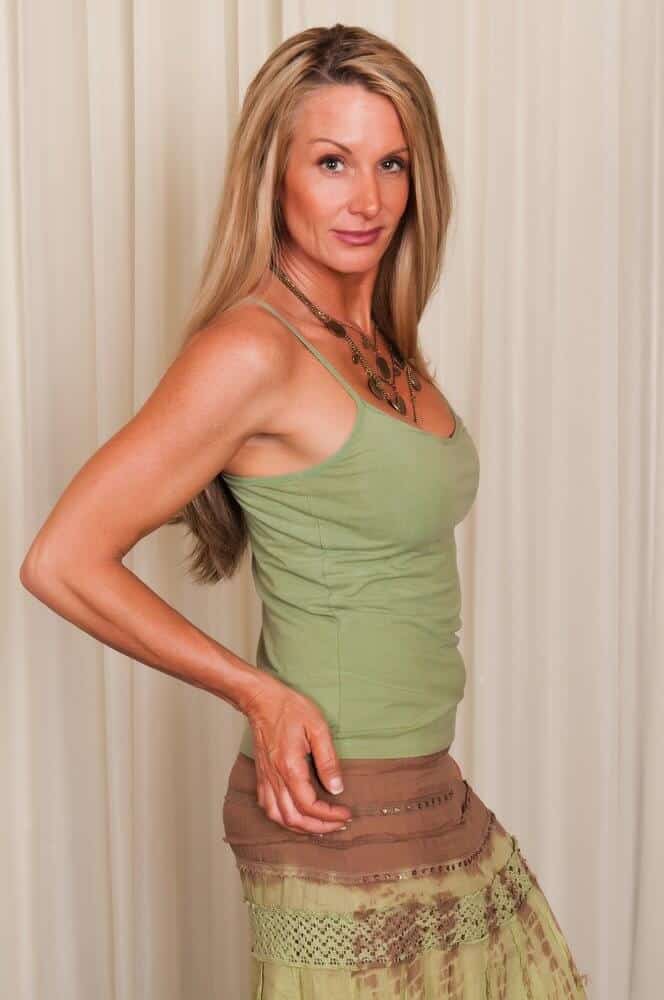 The popularity of this audio sexy material was probably due to the same reasons for which we still reach for phone sex chat lines today. The privacy of doing it from your own home, convenience, and anonymity.

But Gloria had such a strong business acumen, that she soon understood that if people were willing to pay for just a recorded voice saying dirty things, they could be charged even more for live sex over the phone with a real girl.

And that’s how the chat lines for mobile devices, as we think about them today, were born.