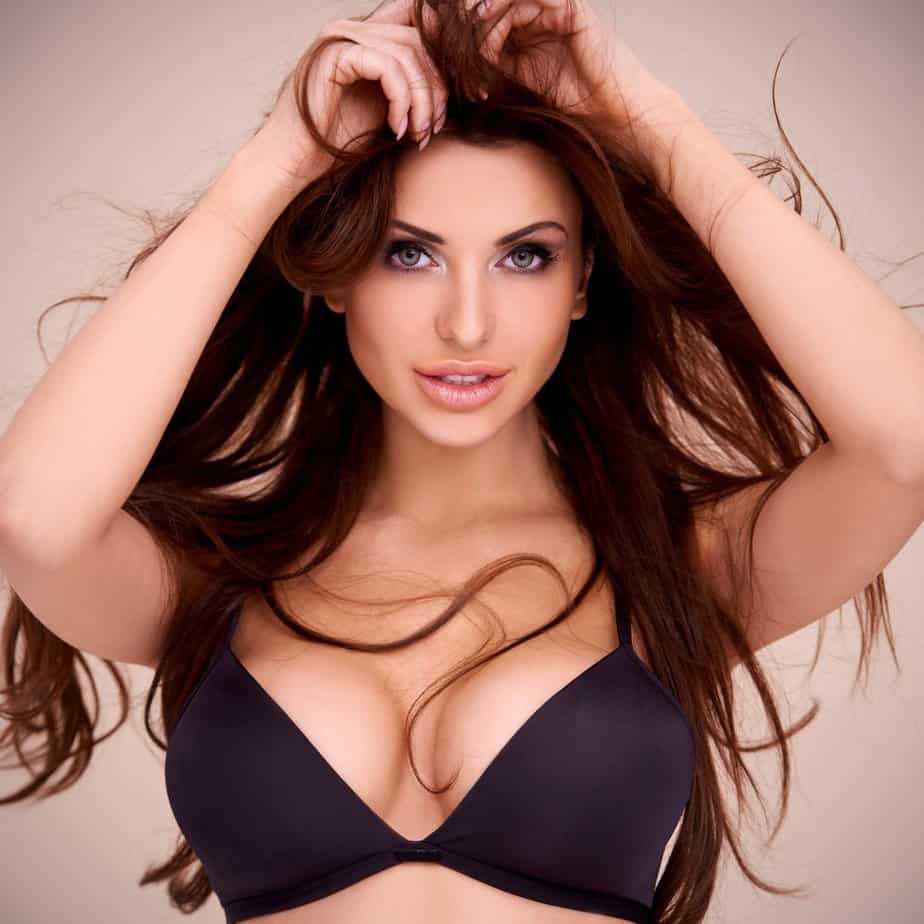 Ghosting is a term that you might encounter in phone lines for dating because it is something that can happen in any form of dating. It is when someone just stops responding to you because they lost interest. They will not respond to your texts or call you. Most of the time ghosting happens with someone you have just been out with once or twice, but every once in a while it can happen to someone who has been seeing you for a while in which case it has a bit more of a sting. Ghosting is considered to be just a little bit rude if it happens when you are just in the beginning one or two dates, but it is considered even more mean if you’ve been seeing someone for a few months and then suddenly drop off the face of the planet.

If you are dating someone and you don’t want to keep seeing them or talking to them on our hot phone line just tell them. It might be hard to have a difficult conversation but you don’t have to be rude or mean by ghosting them. They will appreciate your honesty and you will feel better that you don’t have something hanging over your head, like the guilt you might feel from ghosting someone. The times when you might feel like ghosting someone is when their behavior has been bad and you don’t feel like doing the emotional labor to educate them about it. Of course whether or not to ghost is your own opinion and choice, but must people who use phone lines for dating would prefer for you to let them know why you don’t want to see them anymore. Don’t ghost, instead, communicate, then get back on the line to have more fun convos.