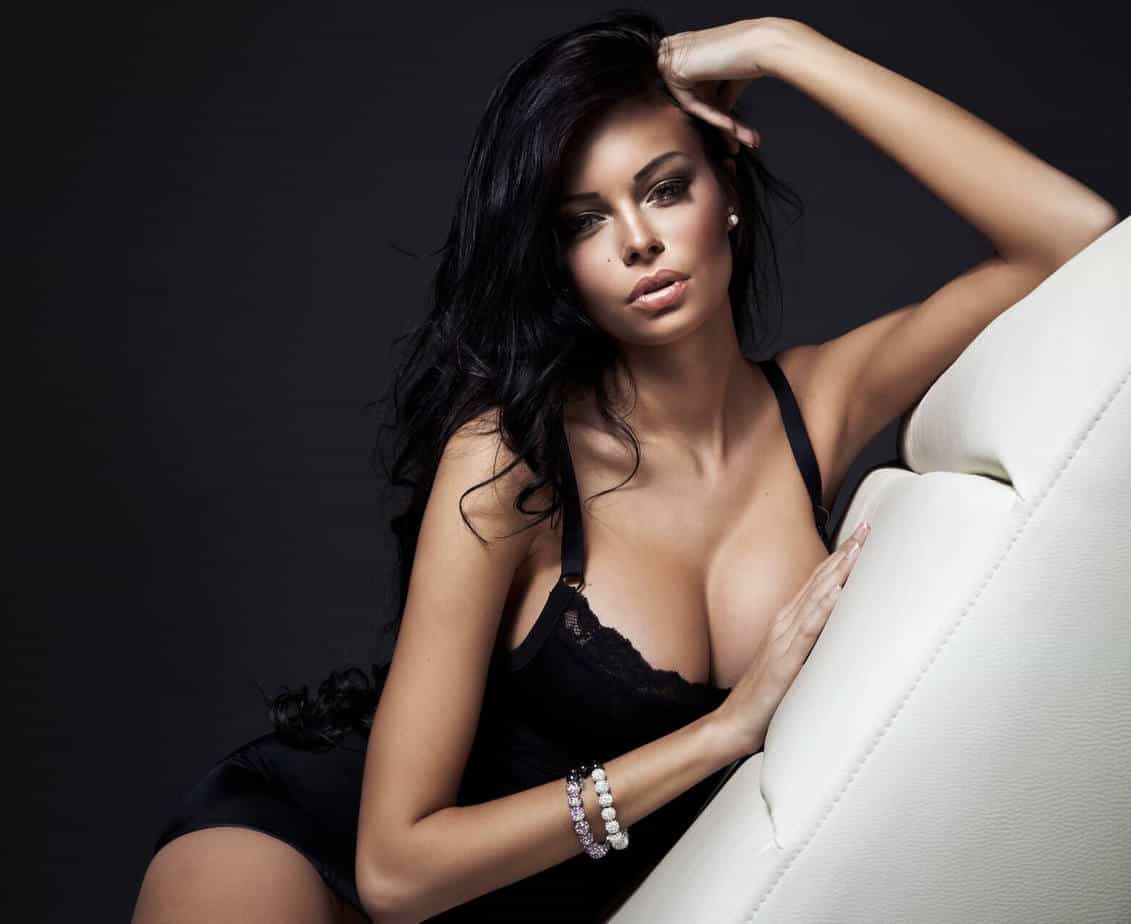 One of the things I’ve learned about phone sex since I began two years ago is the flexibility and convenience it brings. The first time I decided to explore phone sex at Talk121, I was a bit nervous. I waited until later at night, even though there was no one else home, and I pondered whether or not it was the right time to make the call. Tracy was the person I had decided to call after looking over a large number of the bios on the website. There are tons of women to choose from, and I wondered whether or not I had chosen the right one for me. Turns out, all of the women on the site are fantastic, and I have never had a bad experience over the two years I have been using the service.

Tracy was amazing, welcoming, and understanding that I was a little bit less experienced. We started slow, talking about needs, wants, and desires. Looking back on the experience, it was perfect for getting my feet wet. Everything was simple and straightforward, and the sexual fantasies we explored were along the lines of regular sex. It was fantastic to experience this with someone who was nonjudgmental and went at my pace. Since this first experience, I have met many gorgeous women with amazing voices.

Things have progressed past my bedroom, and I have now done dirty phone sex in many unique places. At the suggestion of Tracy, who I called many times after popping my phone sex cherry, we tried out different fantasy roleplay experiences based on where I was. I am very excited to share some of these experiences with you.

On A Business Trip

One of the next places I was feeling particularly horny was on a business trip. After a long day of meetings, and a relaxing time in the shower, I was reminded of one of the fantasies explored in a previous phone sex chat. It was boss/secretary roleplay. I called in and let the babe I was talking to know a little bit about the room that I was in, the types of meetings I had during the day, and that I was interested in incorporating some of the elements of my work trip into my fantasy. Attaching masturbation fun to some of the real-world concepts I was experiencing on my business trips made everything seem even more real. We roleplayed that my secretary, who I was roleplay cheating on my wife with, was stuck back in the office and thinking about my cock inside of her. It was roleplay phone sex of phone sex roleplay. The complexity this scenario brought led to intense orgasms and an even better rest of my trip. I thought about what it would be like to have my roleplay secretary on the trip and whether there would be any places we could duck away to for some sexual fun.

This is still one of the top public sex experiences I have ever had and gave me the confidence to try things out with my current partner. Having my phone dates in my pocket anywhere I go is a very sexy feeling that gives me a lot of confidence in other parts of my life as well. It really is super satisfying and I think you’ll see what I mean as soon as you try it yourself!